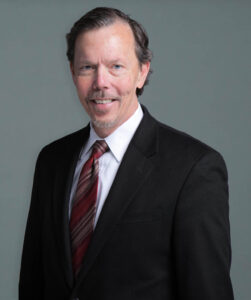 Dr. Ralph Nixon currently serves as Vice Chairman on the Medical and Scientific Advisory Board of the national Alzheimer’s Association and on the Governor’s Commission on Alzheimer’s Disease for the State of New York. Dr. Nixon’s work is the first to call attention to the importance of proteases in Alzheimer’s disease. His studies have defined cellular pathways involving proteases that are considered critical to Alzheimer’s pathogenesis and have identified promising new targets for therapy of the disease.