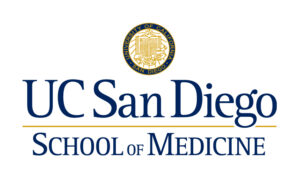 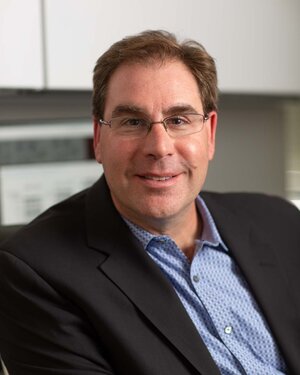 My research at UCSD is split into several parts that I balance relatively equally. The goal of my basic science research is on novel biomarker discovery in Alzheimer’s Disease (AD) and preclinical studies in experimental neuropathology, focused primarily on Alzheimer’s disease. A major focus of my lab in AD biomarkers is on the utility and mechanistic underpinnings of neuronal exosomes and our group has published manuscripts demonstrating the ability of tau and a-beta in neuronal exosomes to predict conversion from MCI to AD. We also investigate the contribution of stress and changes in stress signaling intermediates in Alzheimer’s disease neuropathology. Using transgenic mice and in vivo pharmacology, experiments are focused on identifying the role of corticotropin-releasing factor (CRF) receptors in beta-amyloid deposition, tau phosphorylation and behavioral and synaptic changes.

My lab is also examining human postmortem tissues to assay the specific changes that occur in the CRF signaling system during aging and Alzheimer’s disease. In addition to my research program, I also serve as the Director for the Alzheimer’s Disease Cooperative Study (ADCS) Biomarker Core and the Neuropathology/Brain Bank for the Alzheimer’s Disease Research Center (ADRC) at UCSD. Both cores are comprised by wet laboratories and a biospecimen banks. Using multiplex bioassays and other analyses, the goal of the labs is to identify biomarkers for preclinical AD and better understand how treatment parameters may impact these biomarkers. In addition to my research I am also the PI of UCSD’s Neuroplasticity of Aging Training Grant (T32) and teach graduate classes on the Neurobiology of Disease.