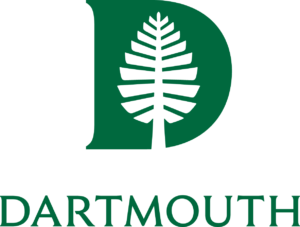 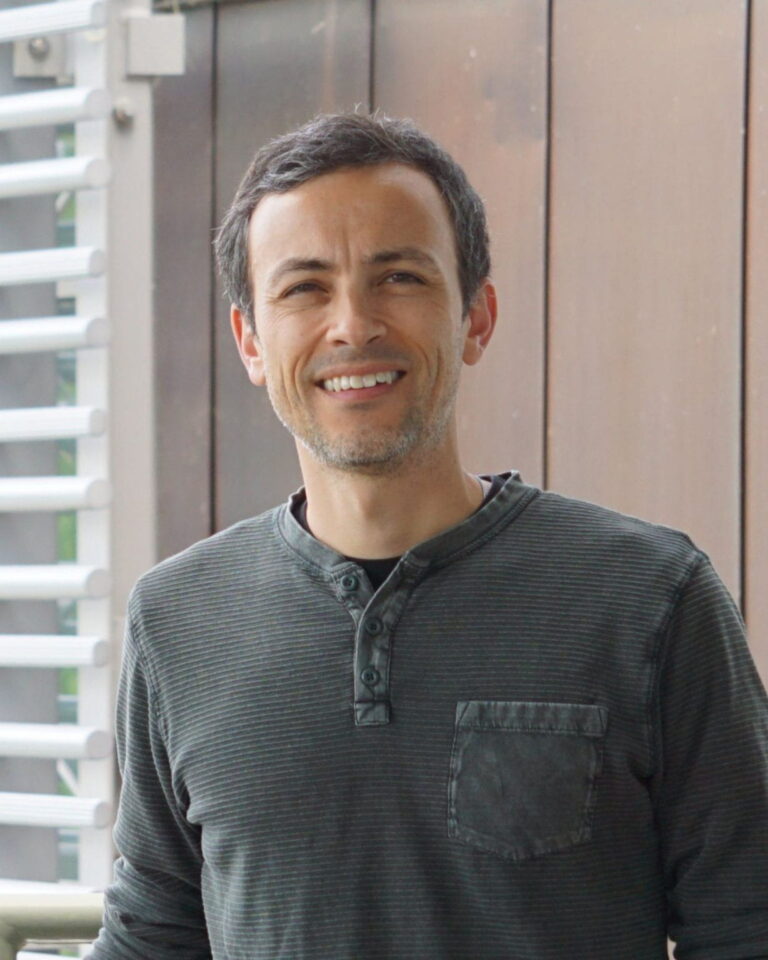 The Hill lab at Dartmouth uses high-resolution optical imaging approaches to investigate how diverse cell populations dynamically interact in the brain. We develop and implement new techniques that allow visualization and manipulation of these distinct cell types in their native environment. For the 2017 Charleston Conference on Alzheimer’s Disease we proposed to investigate how myelination in the brain could be disrupted in different animal models of Alzheimer’s disease. Myelination is a cellular structure that is critical for the development and maintenance of cell-cell communication in the brain. When myelination is defective, neurons are not able to properly and efficiently send signals to their downstream targets, thus resulting in severe disruption in both and cognitive and motor function. Traditionally myelination has not been heavily studied in the context of Alzheimer’s disease (AD) as most myelin research has focused on primary demyelinating diseases such as multiple sclerosis. Intriguing evidence from the literature has suggested however that, in addition to the most prominent pathology found in AD patients such as plaques and neurofibrillary tangles, myelin could also be disrupted in more subtle ways including long-term disruptions in myelin generation, maintenance, and plasticity. In order to investigate these features of myelin development, plasticity, and degeneration we have developed a number of new tools that permit high-resolution imaging of the cells that produce myelin over periods of weeks to months in the live brain. These tools include a combination of transgenic mice with genetic mutations associated with human AD and fluorescently labeled cells, intravital dye labeling, and label-free confocal reflectance microscopy.

We can visualize and manipulate single cells over time in their intact environment to uncover how they are disrupted in aging and in mouse models of AD. Using these tools, we recently published a study showing that myelin producing oligodendrocytes continue to be generated into late adulthood and that these newly generated cells myelinate previously unmyelinated and partially myelinated axons.  Furthermore, we discovered that subpopulations of myelin sheaths exhibit length plasticity, revealing for the first time that the mature myelin sheath maintains the capacity for remodeling in the adult. Moreover, in aging myelin begins to degenerate and results in patches of demyelination and an overall decline in myelin density in the cerebral cortex (Hill et al Nature Neuroscience). These discoveries indicate that myelin patterning along the length of single axons changes throughout life, likely in response to signals arising from axons and the local microenvironment. This process potentially fails in aging and could be associated with age-related cognitive decline and also be involved in AD neuropathology. These studies have set the foundation for our ongoing experiments investigating the dynamics and cellular mechanisms of myelin degeneration and regeneration during aging and in AD mouse models, suggesting that myelin disruption is indeed involved in the cellular pathophysiology of these conditions. The 2017 CCAD New Vision award provided critical support to initiate this different direction for this newly established lab and will likely stimulate multiple new projects in the future while uncovering novel cellular players in Alzheimer’s disease.