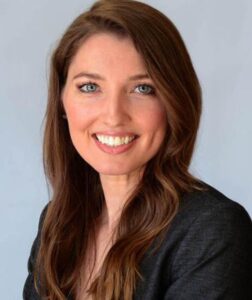 The goal of our study is to test in older adults with subjective cognitive decline, whether a single session of transcranial magnetic stimulation (TMS) is associated with 1) increases in deep, slow-wave sleep, 2) improvements in overnight memory consolidation and executive function, and 3) determine whether cognitive improvements are associated with increases in slow-wave activity during sleep. We have enhanced the experimental precision of the study as originally proposed by using neuroimaging and neuronavigation to target the dorsolateral prefrontal cortex during sleep. We have included extensive neuropsychological testing to characterize the sample in terms of objective mild cognitive impairment.

This will allow us to run ancillary analyses to determine whether effects of TMS apply across those with and without objective impairments. We have included pre and post- TMS measures of functional magnetic resonance imaging of intrinsic resting-state networks and structural connectivity. We have included a SHAM control to enhance the scientific value of this pilot study which will facilitate interpretation of the effects of TMS. We have begun preliminary analyses in the 15 participants we have collected thus far and have begun developing aims for an R01 extending from this study.