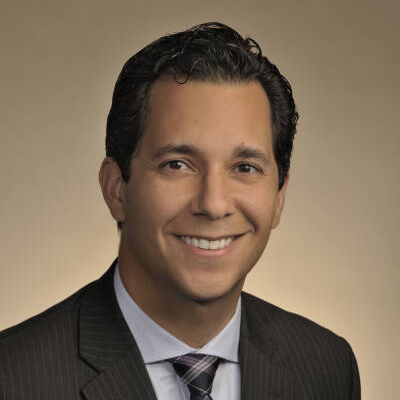 I obtained a BS in Biology (2002) at Saint Leo University in FL, and then relocated to Tampa, FL, where I earned a MS in Biochemistry and Molecular Biology (2004). I then joined Dr. Huntington Potter’s lab at the Byrd Alzheimer’s Institute, which was affiliated with USF, and defended my PhD in 2009 (dissertation “On the involvement of the LDL Receptor on the pathogenesis and progression of Alzheimer’s disease”). After realizing that a common feature of neurodegenerative diseases was aberrant protein folding, I stayed in Tampa to join Dr. Chad Dickey’s lab for a three year postdoc where I developed expertise in tau biology, published 15 papers, and was awarded two grants (thanks Chad!). In March 2013, I joined the faculty of the Sanders-Brown Center on Aging at the University of Kentucky. My research program expanded our focus on Alzheimer’s disease by fostering our core concept of the pathological tau-endoplasmic reticulum relationship into many disorders including traumatic brain injury, epilepsy, and progressive supra nuclear palsy.

My interest in science began early, and it was encouraged by many loving relatives. “My parents fostered my scientific curiosity. When I was 10, my grandfather Miguel gave me a toy microscope with a booklet on how to study microorganisms. He was a chemical engineer and was very passionate about science and research, but most of all he encouraged me to love to learn.” My other grandfather, a well-known psychiatrist, instilled in me a passion for studying the brain. This passion was intensified several years later when Miguel had a stroke. “The peculiar outcome of the stroke on my grandfather’s speech and other cognitive faculties showed me the fragility of the brain and taught me the complexity of synaptic connections (or the ability of brain cells to send and receive chemical messages through channels called synapses). But most importantly, the impact (that) his cognitive decline had on our lives has fueled my desire to understand how the brain works to prevent and treat disease.” All of these early experiences have led to the breakthroughs that our lab is now making in tauopathy research.