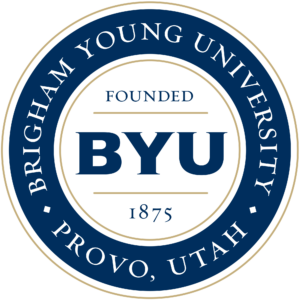 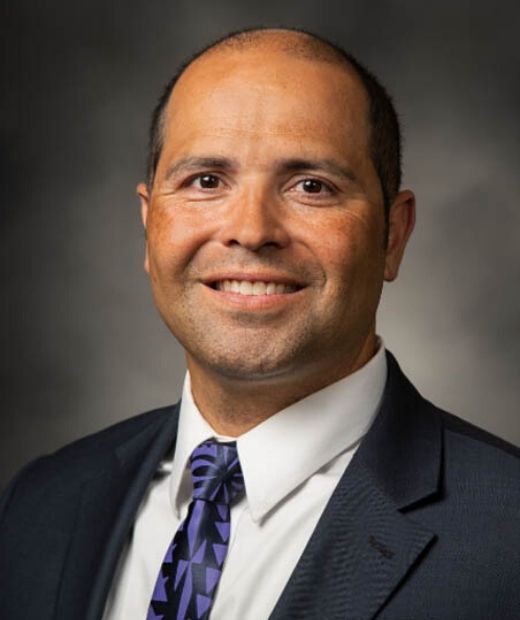 As part of the first cohort of the Charleston Conference New Vision Investigators in 2013, my proposal was a novel approach to identifying genetic factors for Alzheimer’s disease resilience in large pedigrees from the Utah Population Database and the Cache County Study on Memory in Aging. Funding from CCAD generated the genetic data necessary to analyze five families that included multiple APOE e4 allele carriers that were over age 75 and remained non-demented as well as multiple relatives that died of Alzheimer’s disease. Initial analyses of these families provided evidence of protective variants in two families. These findings were the preliminary data for a five-year, $3 million grant from the National Institutes of Health that was funded in 2016. In 2017, I led the publication of a paper in Genome Medicine entitled, “Linkage, whole genome sequence, and biological data implicate variants in RAB10 in Alzheimer’s disease resilience.” This paper garnered significant attention in the media (e.g. Forbes.com) and the scientific community (it has been accessed over 17,000 times) and has contributed to the increasing focus of endosomal trafficking pathways in Alzheimer’s disease pathology. Additional analyses using the methods developed for the original CCAD proposal have contributed to recent work identifying AD risk variants in NOTCH3 and analysis of additional pedigrees is ongoing.

The Utah Population Database and Cache County Study data prepared for this work have also been leveraged to address broad questions about heritability and relative risk of Alzheimer’s disease. This work demonstrated very clearly that information about not just first-degree relatives, but also second-degree relatives and beyond provides meaningful predictions about risk for Alzheimer’s disease. It was published in Neurology in 2019 and the practical application of this information for clinicians and the general public led to broad interest in this work (e.g. Newsweek.com).

My research continues to focus on innovative approaches to characterize the genetic architecture of Alzheimer’s disease has been funded by nine grants totaling over 5 million dollars since participating in the Charleston Conference. In addition to the research outlined above, I have published more than 100 manuscripts including contributions to the discovery of more than a dozen new genetic risk factors for Alzheimer’s disease, including publications in respected journals such as The New England Journal of Medicine, Nature, Nature Genetics, Neuron, Neurology, and Proceedings of the National Academy of Sciences. My contributions have been recognized nationally and internationally as evidenced by my appointment as a Senior Editor for the journal Alzheimer’s & Dementia, my service as a panelist for the 2015 National Institutes of Health Summit on Alzheimer’s disease Research, my work as the scientific lead for the international Alzheimer’s disease DREAM Challenge, and my current position on the Scientific Program Committee for the Alzheimer’s Association International Conference. My efforts in research, teaching, and citizenship have also been recognized by Brigham Young University. I was promoted to Associate Professor with tenure in 2014, promoted to Full Professor and appointed as Chair of the Biology Department in 2018, and appointed as the Dean of Graduate Studies in 2019.

Finally, my research efforts are designed to include significant contributions from undergraduate and high school students. I have developed an ongoing relationship with Molokai High School (my alma mater, where 99% of students are from groups underrepresented in the sciences), providing resources and mentored research experiences for these students on an annual basis. At Brigham Young University, I have mentored more than 100 undergraduate students. Seven of my students have been first authors on peer-reviewed publications, twenty-four have been co-authors, and thirty-three have received BYU research awards. My experience as a participant in the Charleston Conference was very valuable. The things I learned and the network of mentors and colleagues it created have been an important part of my success as a scientist and mentor. I am deeply grateful to each person that participates to make this program possible.