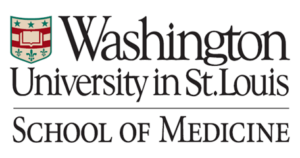 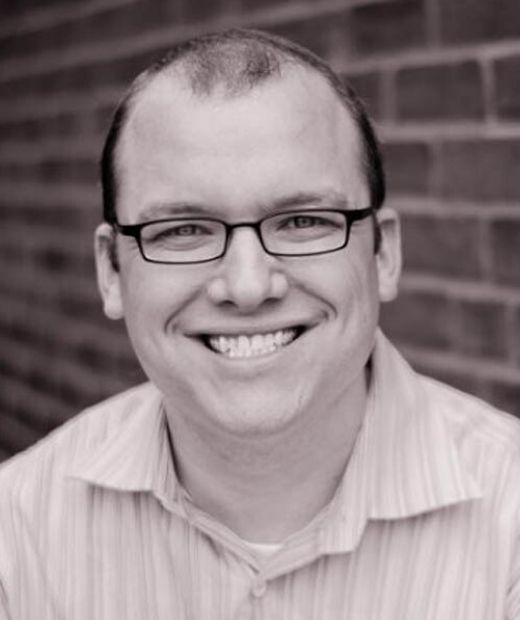 Dr. Ulrich is an Assistant Professor in Neurology at Washington University in St. Louis. He began working in the field of Alzheimer’s disease (AD) after obtaining his PhD in Pharmacology at the University of Iowa. During his post-doctoral training with David Holtzman at Washington University he became interested in the role of the innate immune system in AD and how variants in genes associated with immunity, such as TREM2, influence the risk of developing AD. As a post-doc, he led a study that was the first to identify a TREM2-dependent impairment in amyloid-plaque associated microgliosis in Aβ mouse models. Subsequent studies through a close, interdisciplinary collaboration between their lab and Marco Colonna’s group at Washington University found that TREM2 deficiency exacerbated plaque-associated toxicity and altered plaque morphology

Dr. Ulrich is currently studying how TREM2 function affects microglial function and neurodegeneration in mouse models of tauopathy. His future research plans are to investigate whether TREM2-dependent microglial functions affect the progression of tauopathy in the presence of Aβ pathology using novel mouse models of AD that develop amyloid plaques prior to the induction of tau pathology. The result of these studies will inform the suitability of TREM2 as a therapeutic target to slow or stop the progression of AD subsequent to the onset of Aβ plaque deposition.