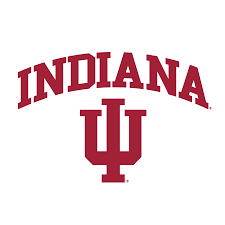 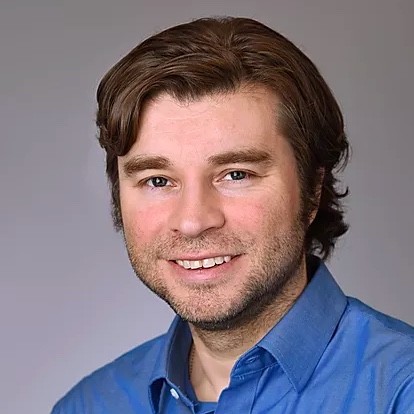 My scientific career has revolved around the study of protein aggregation in neurodegenerative  diseases.  To investigate  the mechanism  of these diseases,  I  have used  a  broad range  of strategies,  such as in  Vitro aggregation assays with  recombinant protein,  disease cellular  models, mouse genetic interaction  experiments,  behavioral studies,  and human neuropathology.  Although  I  have studied multiple  proteins that underlie neurodegenerative disease,  my approach  has been consistent.  I  have always been intrigued by the role that native physiological interactors play in the aggregation process of a specific protein. Thus, my overarching goal in my lab is to understand the cellular and molecular mechanisms involved in the transition that  a  protein undergoes  from its physiological function  to its aggregated toxic function  in neurodegenerative  diseases,  and the  role that native interactors play in this transition